I recently had the chance to do a rebranding exercise for a local Brewing company. I wanted to use design language that was campy enough to support a younger crowd while still leveraging the traditional look and feel of a classic import. The Logo Type works in both long and stacked formats and the Hero Label and Logo can be broken down from what would essentially be the beer label down to a postage stamp by infusing the antlers into the PB.

The Interface of the web site is styled using “metro” characteristics and on a grid system so that it can adapt well under various screen sizes.

I would love feed back from the beer connoisseurs. 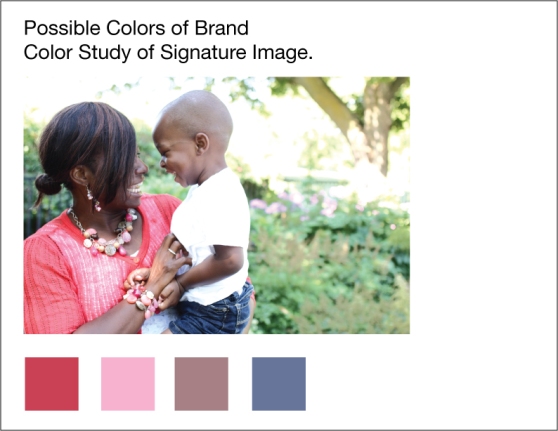 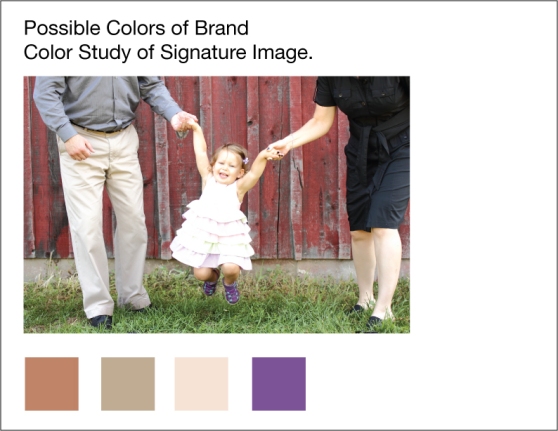 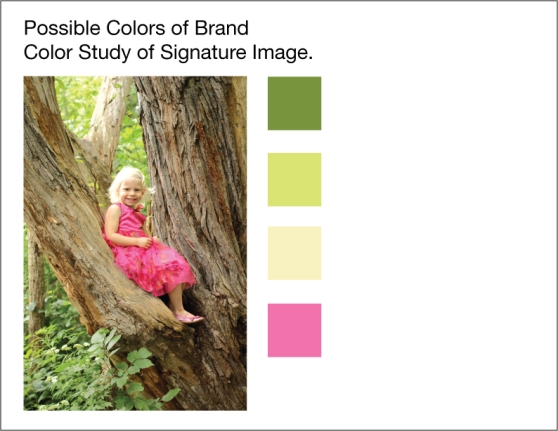 2014 is going to be a really good year for technology based wearable clothing.  Take for instance  CUTECIRCUIT. This company has been building LED clothing now for awhile and is just now starting to become mainstream enough that Mercedes has picked up on it.

CHECK OUT THESE VIDEOS: these are amazing

Wearable clothing technology has been out in the wild for some time but it has been encased in the avante garde and tech communities which have a higher adoption rate of technology.

In 2013 the “wearable” concept was really put in motion by wrist bands like NikeFuel Band, Jawbone, and FitBits.  If you look at the group of people that these wrist wearables were targeting there is a marketing secret, in that “Athletes” bridge the divide.  They are not completely avante garde but have passions for style, and they are not completely techy but they see a need for technology because it helps them compete.

Ok so without jumping into a Marketing Theory rabbit hole, as this is a short blog post, “Wearable clothing technology” is going to be hot… as it is the next evolution of the wrist wearable wave.

So I started thinking of places where we would see this outcropping of wearable technology and I came up with a really neat idea for a Basketball Jersey built on the Arduino LilyPad technology.  Again nothing new as you would have seen in the CUTECIRCUIT link above ( I completely admire them by the way ) but I think unlike the CUTE CIRCUIT folks my idea for a basketball jersey has a more “mainstream” approach as the idea could expand into many different sports.

The basic idea would be to create a jersey that contained an accelerometer connected to an Arduino LilyPad.  Which could detect specifically “jumping” at which point the Arduino would turn on LEDs contained in the jersey.  If you think about it for a second the very idea of a player jumping to slam dunk a basketball or catch a football and to have their jersey light up with a pair of LED wings would be fantastic.

HERE IS A GREAT RESOURCE FOR BUILDING AN LED SHIRT:

HERE ARE MY MOLESKIN SKETCHES:

This is going to be a possible Kick Starter Project… The idea is to try and put a flexible LED panel on the front of a simple T-Shirt. If it has to be detachable at this point that’s ok… it could be velcro. The display would display a QR code based on heat, like an old fashioned mood ring. The Augmented Reality app would be built for iPhone, Androids, Windows Mobile and would simply detect the QR code and show Avatar style graphics around the person wearing the T-Shirt. in the drawing I’m showing Wings on the persons back, but the possibilities are as endless a 3D artists imagination.

The great part about the (T-shirt, Flexible LED, QR code mobile viewing APP) Eco-system is it can change based on an Administration app that could be sold with the T-shirt where the user can change the Avatar style 3D graphics. The process could be similar to the personal Avatar builder for the Xbox.

What do you think?