I was lucky over a month or so ago to escape into the north woods of Wisconsin.  My entire immediate and extended family convened at the once a year summer cabin for a get-together of adventure.

The mornings were full of communal breakfasts, with coffee pots continuously brewing and kids blurting out cerebral fantasy about finding giants and ogres, strange bugs and poisonous mushrooms.

To see children in this state of euphoria and how tired they are at the end of the day is a wondrous sight to behold and it makes you realize how much our perceptions of the world play a key role in our happiness.  Kids have no idea why at 9pm they cannot lift their arms anymore, for them time doesn’t exist and therefore the physical toll and bodily change comes as an unpredictable onset of sleep.

Our bodies go through nature adaptation like primitive man, adaptation like the bug bite acclimation that our fragile bodies go through as the multitude of insects have drawn enough of our blood and deemed it distasteful because of caffeine and foreign chemicals. Changes like, your ears becoming more attuned to the sounds of your environment and how your mind picks up on coincidences that in a fast paced city have become over looked.  Mundane things like: the patterns of leaves, the direction water flows and the sound the wind makes as it blows through the trees.

There is a magic that happens when your able to sit around a camp fire at night under the stars that brings out a sort of deep ancestral understanding of the world and each other.  Whether it is the smoke from the fire, the circular position everyone assumes or the darkness and its effect on the conscious mind each person becomes closer.

The awe and rapture of the night time sky keeps everyone periodically looking up as though expecting to see something unexplainable to the human eye, and ever so often some distant spirit of the heavens gives off it’s own firework show.

When your older and your taking all of this in ( I can only imagine what my mom is thinking ) you realize that Einstein’s notion of the relativity of time is not only true but that so much of the relative aspects of time are based on our perception of our immediate environment.  People so happy to be around each other, nothing else exists in the world.

When it’s time to go, everyone packs up their cars gives big hugs and set off towards civilization again, time sets back in motion in it’s normal syncopation, cell phones come back out.  It’s then at that moment of reflection when some of life’s secrets are revealed.

The small things, that express greater meaning, the idea that locked inside our perception of the world our surrounding environment is telling us to see with our eyes and our hearts.

I wrote this post months ago and it stayed in my drafts folder, because it needed to be spell checked and proofed ( which says something because there are probably loads of grammatical mistakes still ) but I woke up early this morning and had a moment seeing the small stuff… and I caught it on camera… and thought… this is the kind of small stuff that should be in this post 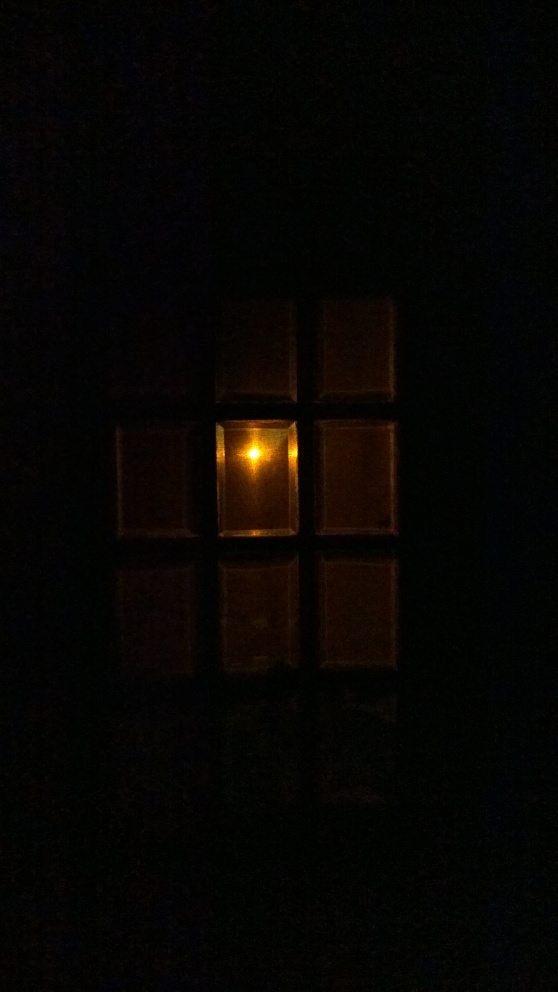 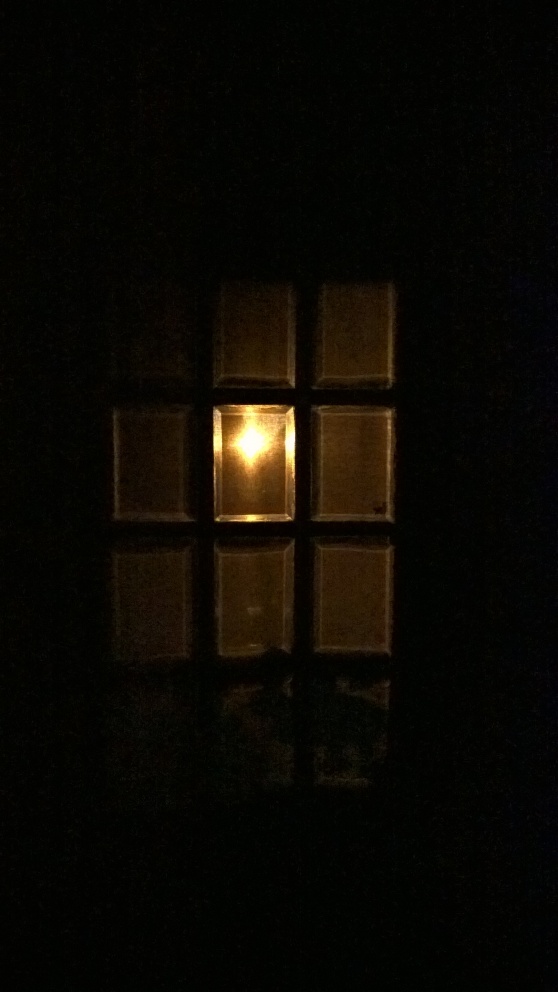 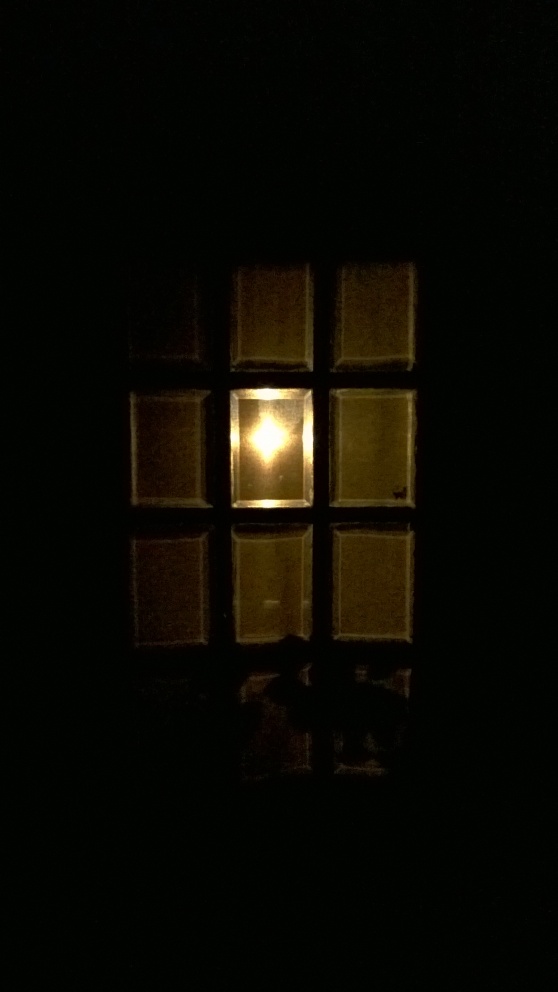 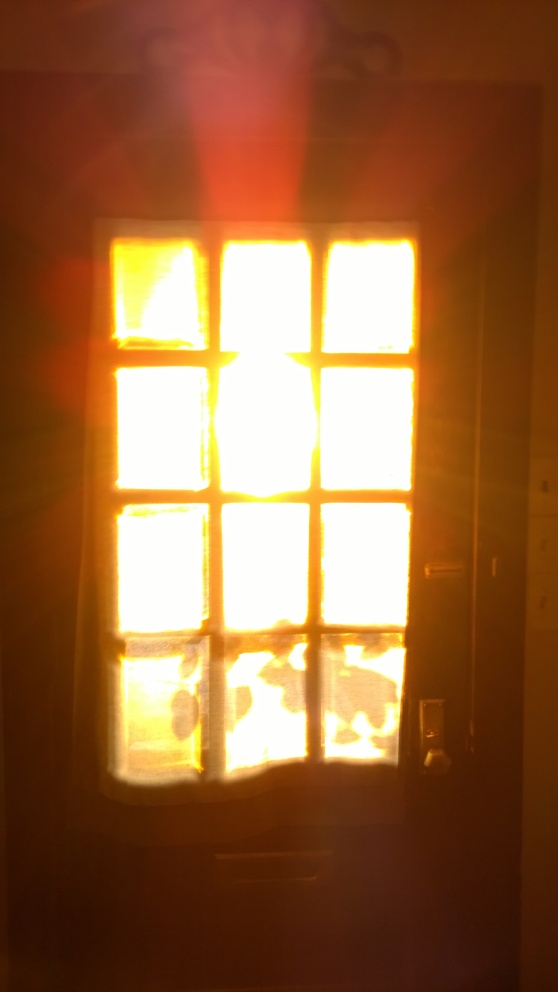 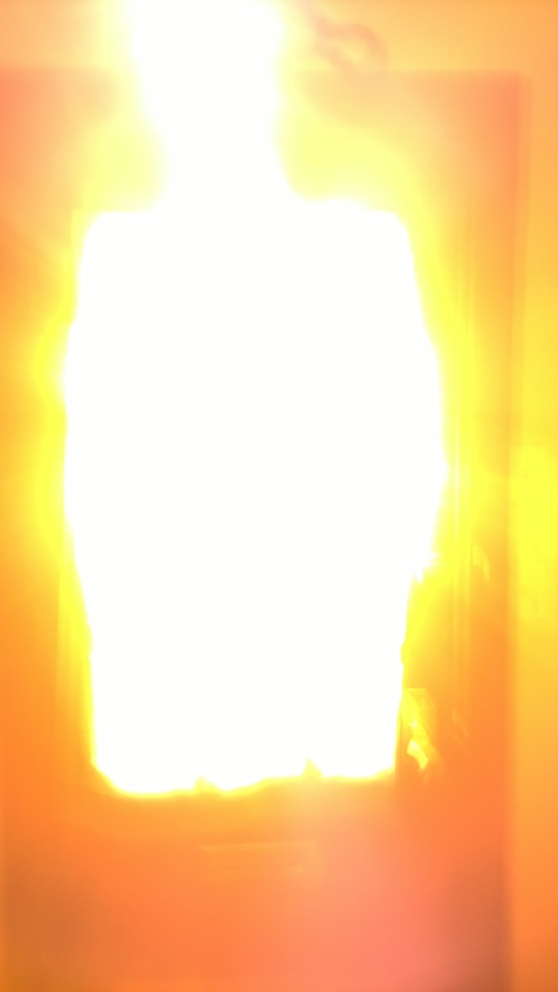