These are some preliminary composition sketches for page 1. 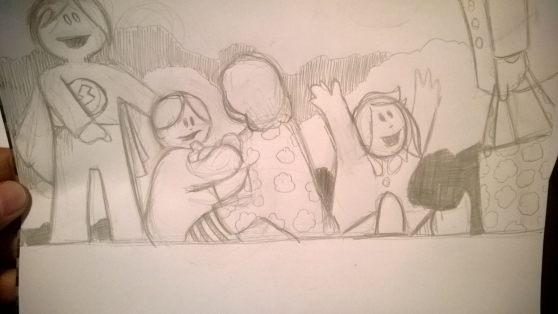 So I was talking with a friend of mine half a year ago, and she was explaining to me the whole conspiracy theory about the amount of Flouride in the water and how it is bad for our bodies, and how the build up over time is damaging to us.  Whether the conspiracy theory is correct or not, it made me think about the amount of water I drink in a day… It made me think about my family and the basic idea of drinking water.  I grew up walking a cup over to the sink and turning on cold water and… that was about it, cold water in abundance… So the basic idea of the water we consume in a day and the long term effect on our bodies if the water is potentially bad was sort of an opening moment for me.

It also plunged me into thinking of 3rd world countries and how even the concept of “Water” in general let alone if it’s clean or not is such a humanitarian issue that if one could come up with a way to make water out of “thin air” it would be a great act indeed.

In the same thought I had to go into my basement to clean the cat box out and sitting right infront of me was my dehumidifier…. Which of course does, just that…. it makes water out of thin air.

Well history if full of giant gymnasium size machines that are then condensed down into pocket size machines…. SO…. Why not my dehumidifier…. Which of course already exists.  You can buy small table table top water distillation devices…

but they all have one thing in common which if attempted to be used in a 3rd world country might be hard to come by….. you have to plug them in… What if you could wrap a solar cell around a cup/barrel/jug and put the heating and cooling component functionality from a standard dehumidifier in the casing, while having the drainage collect in the actual cup itself…

HERE IS MY MOLESKIN SKETCH OF A SELF SUSTAINING CUP, THAT MAKES DRINKING WATER: 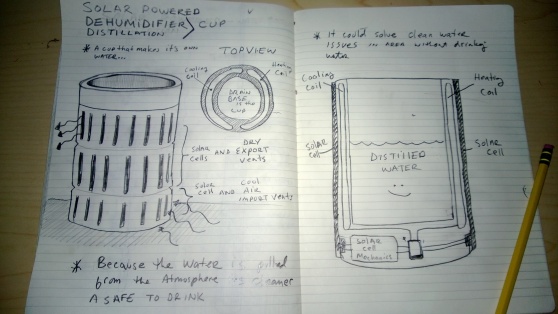 Ok All you Star Wars Enthusiasts, I like many after watching Star Wars The Empire Strikes Back had an overwhelming urge and completely awesome inspirational moment …. Dude…. I’M GOING TO MAKE A LIGHT SABER… Which of course shortly there after, I jumped on Google and found a massive amount of Theoretical Particle Physicists , talking about the basic qualities of light and energy.  Which quickly made me realize that making one of these things wasn’t going to be easy.

But then I thought, well obviously some of the technology isn’t available yet but building a less powerful light saber shouldn’t be to hard… and when the technology becomes available like a civilian laser strong enough to cut through most objects can be acquired… with this design you’d simply swop out the better laser.

HERE ARE MY MOLESKIN SKETCHES – HAVE FUN….

Basic idea is your trapping light between two mirrors, until you cut off the laser.  Obviously the Laser in the future would be more powerful… Obviously the motorized extender would be faster… but all-in-all from a functional prototype perspective…. DUDE IT’S A LIGHT SABER… 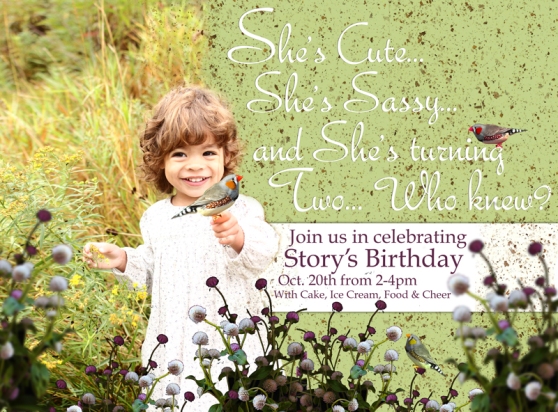